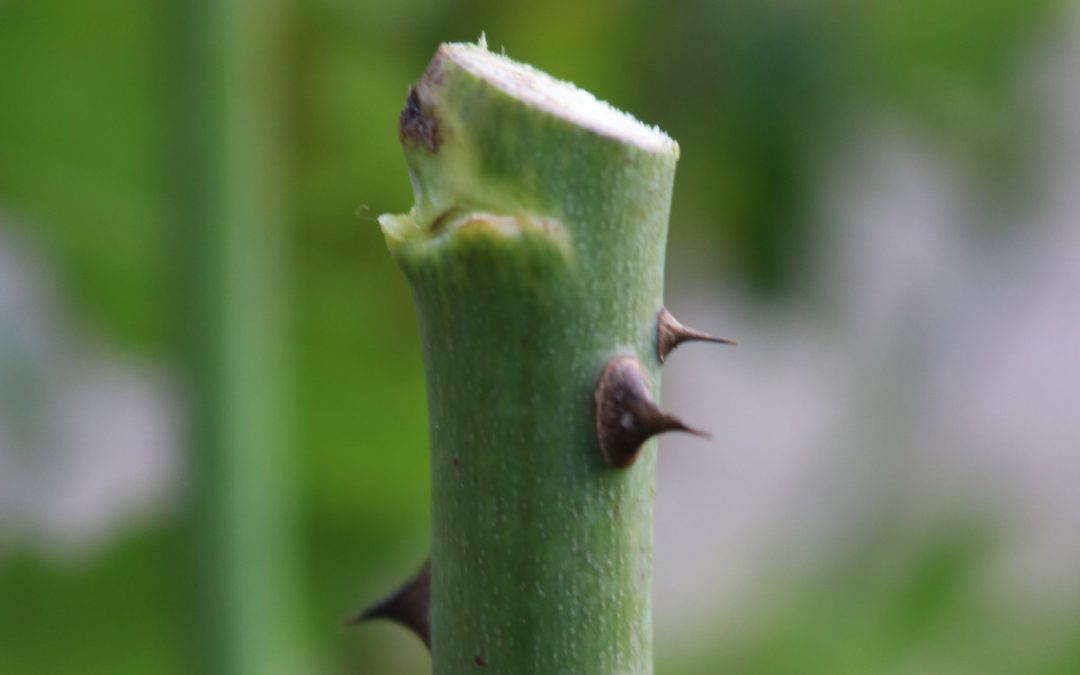 Many people are hesitant about pruning roses, considering the task to be difficult and complicated. The best time to prune roses is normally during February or early March. To get the most out of your roses, keep the following general pruning tips in mind:

We use cookies to ensure that we give you the best experience on our website. If you continue to use this site we will assume that you are happy with it.OkPrivacy policy